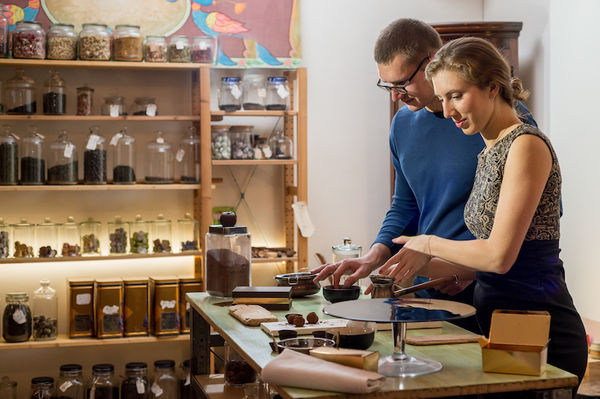 
A lot has happened since the Summer Budget in 2015, not least the Brexit vote, but the Government has not withdrawn the planned changes to Inheritance Tax that they announced in that budget.

It was then, with some fanfare, that they announced their plans that people would be able to pass their home on to their descendants with potentially no Inheritance Tax being paid. This would be called the “Residence Nil-Rate Band” (“RNRB”) which would be in addition to the existing “Nil-Rate Band” (“NRB”).

The headlines in 2015 were along the lines of “Leave a £1,000,000 without paying any Inheritance Tax” which in some respects is true but in other respects is misleading.

So How Will It Work?

What Else Do You Need To Be Aware Of?

These new rules only apply to deaths after April 2017 and, as it is being introduced in stages, the headline £1,000,000 figure will not take effect until April 2020.

Each individual will have their own specific circumstances and it is dangerous to just assume that if your estate is £850,000 that there will be no Inheritance Tax liability. If you are a widow/widower and your property is worth £150,000 you cannot use the remaining £50,000 of RNRB elsewhere. This may not affect many people at present but by 2020, if your house value is below £350,000 you will lose some of the RNRB.

What If You Sell Your Home?

There are rules to deal with estates where the deceased downsized in their lifetime, or the property was sold, e.g. because they moved into a care home, or where the property has been given away so the allowance is not completely lost.

The rules dealing with house sales are too diverse for inclusion in this article but it is clear that the government did not want to discourage people from downsizing or removing themselves from home ownership completely.

These changes are known to be happening but are not yet in operation and there will likely be issues raised that have not been fully considered. Only time and usage will reveal the full implications.
If you have any questions or would like to discuss any issued raised, then please contact us.